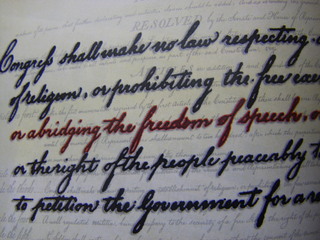 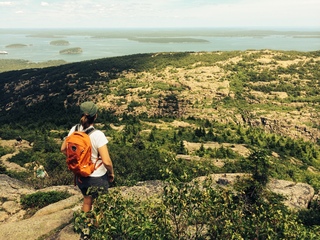 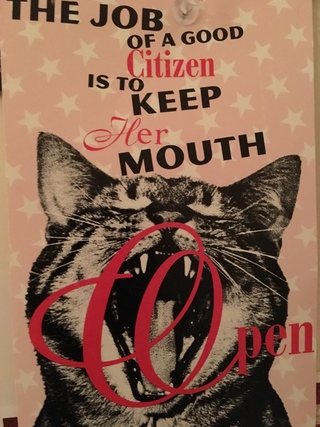 Her next book "Queen of the Mountaineers: The Trailblazing Life of Fanny Bullock Workman" is due out in May 2019. Like "American Daredevil: The Extraordinary Life of Richard Halliburton, the World's First Celebrity Travel Writer" it will published by Chicago Review Press.

Additionally she wrote: "Death in the Baltic: The WWII Sinking of the Wilhelm Gustloff" received the 2013 Military Writers Society of America Founders Award. "A Professor, a President, and a Meteor: The Birth of American Science" (Prometheus, 2010) won the Connecticut Press Club's 2011 Book Award in Non-Fiction and received an Honorable Mention in General/Non-Fiction at the 2011 New England Book Festival Book Awards.

For years Prince was a contributing correspondent to The Christian Science Monitor. While in Switzerland she covered the Nazi Gold Crisis, the United Nations, the World Trade Organization, the Swiss Parliament, and a wire tapping scandal. She also got to write about cow fights and chocolate.

A Visiting Assistant Professor in Journalism at SUNY-Purchase, Prince's work appears in The Times of Israel, The Christian Science Monitor and Hadassah Magazine.

Prince holds a B.A. from The Elliot School of International Affairs, The George Washington University; an M.S. from The Graduate School of Journalism, Columbia University; and an M.A. in American Studies from Fairfield University.